BACK TO THE COOLER 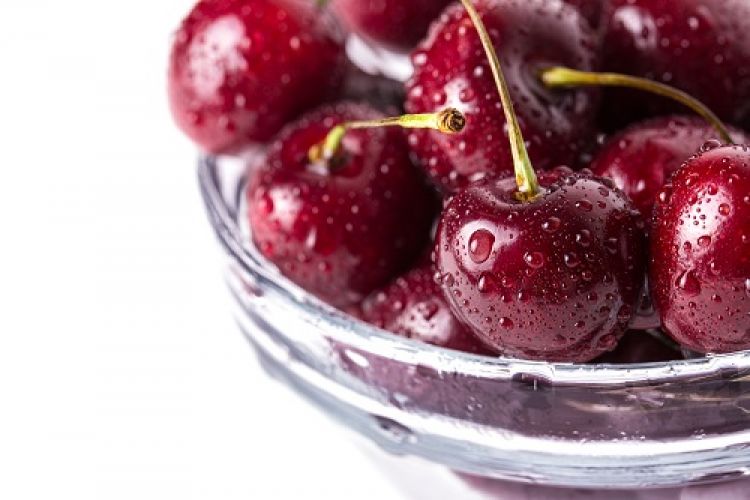 Cherry Update - the end of March:

We have been experiencing changeable weather in the Northern and Central California growing areas. We have had temperatures in the mid to high 60's and have seen fairly good pollination throughout the growing areas. The bloom has been good and it has been dry enough for the bees to do their job. The earlier varieties, like the Brooks, have set fruit already and the size looks to be very good.

We are still looking at the beginning of the last week of April/ the first week of May. Those early Cherries will undoubtedly end for export and prices of over $100.00 a carton.

They are supposed to release estimates next week, so until then we look forward to a very prosperous year for all.